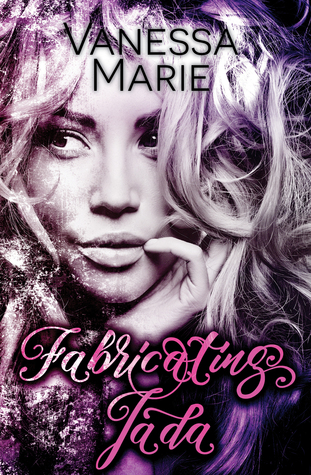 Goodreads Blurb:
"I need a mentor.
YouTube videos can only teach me so much.
And I want to learn from someone real.
From someone tangible.
But no one takes me seriously.
Only in my wildest dreams would I be mentored by Jesse Valentine.
He’s the top motorcycle and hot rod fabricator in the nation.
He also has the reputation for being one of the biggest jerks that ever lived.
Not to mention they say he can’t keep it in his pants.
I’m not interested in any of that.
Only in his knowledge.
I crave it.
And then I heard about the class he’s holding for the public.
I had to earn my spot.
Prove my worth.
Show them all that I was more than just some silly girl.
My name is Jada Carmen and I was born to build cars." 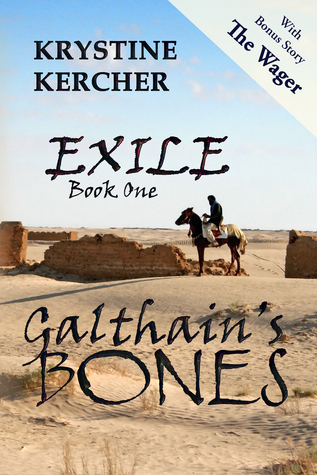 Goodreads Blurb:
"A seeress sends thirteen-year-old Bjorn Horsa across the desert to retrieve a mummy's bones from the ruined city of Deathwater.

Buried with the mummy is treasure: a map and a journal that point the way to the forgotten kingdom of Astarkand.

Join Bjorn on his quest as he makes allies, receives unexpected aid and encounters hidden treachery."
Read more »
Posted by Laura @BlueEyeBooks at 6:00 AM 2 comments: 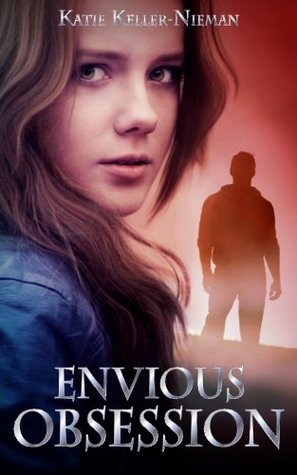 Goodreads Blurb:
"When you’ve lost your mind, do you know it? Do you believe in reincarnation? What about destiny? How about love? I did, but not anymore.

For years, Sandy’s life has been ruled by her visions. They led her to her soul mate, Eric. They warned her not to trust her childhood friend Aurora. But they were a lie. She was on the verge of having everything she ever wanted. Just when she was about to have it all, though, it slipped through her fingers. Sandy is sick. With this revelation, her world crashes in around her. Her visions are written off as hallucinations, symptoms of her illness, not memories of past lives. But while she may not believe any longer, she is far from safe. Aurora is not the kind person everyone thinks she is. She is dangerous and obsessed with Sandy, and Todd can’t help getting caught in the crossfire. Protecting his cousin Sandy once seemed so easy for him, but now it threatens to take away everything Todd fought so hard for: his sobriety, his sanity and his future. The closer he gets to Sandy, the more danger they both are in. Still, he is determined to do whatever it takes to keep Sandy safe. (Contains mature language and themes.)"
Read more »
Posted by Laura @BlueEyeBooks at 6:00 AM 4 comments:

Email ThisBlogThis!Share to TwitterShare to FacebookShare to Pinterest
Labels: 4 star, fantasy, romance, YA

R&R Review Wednesday: Through the Riptide by Bert Murray 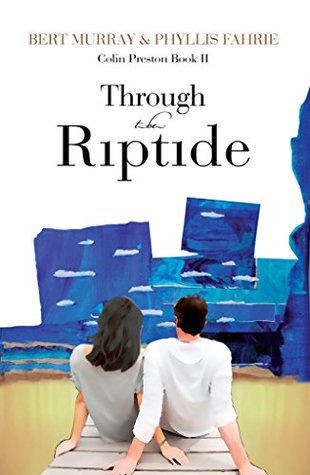 An attractive thirty year old professional woman leaves NYC after being attacked there and finds a new job by the seashore. She has to decide whether she will date her ex-boyfriend or a mysterious new man she meets on a bus ride. Filled with passion, emotion, romance and the excitement of a summer by the sea..."
Read more »
Posted by Laura @BlueEyeBooks at 6:00 AM 2 comments:

Movie Round Up: Mini Reviews Galore!

So recently, I was going through my notebook of review notes and came across a lot of movies I had written down that I had seen but I didn't write down all that many notes about them!  I still have thoughts, though, so I thought I'd do a little Round Up post and collect all those mini reviews.  I have so many that I'll probably end up doing a part 2 a bit later with more reviews. 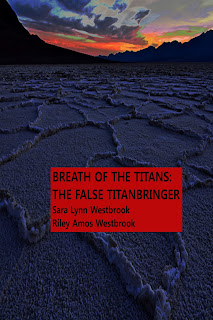 Goodreads Blurb:
"Breath of the Titans: Little Black Stormcloud by Riley A. Westbrook and Sara L. Westbrook is a story that centers around a half elf, half dragon boy who just turned 16, named Lovonian. The story begins with Lov and his uncle Nord taking their annual hunting trip. On their return to Elvenhom, they find that the city’s population has been slaughtered by an army of Titans, except for those taken as slaves, when they see the collection of ears that were chopped off. With Amon dead and his mother captured, Lov and Nord begin their quest to find his mother by seeking out Nord’s old friend Jaxon. After acquiring weapons and knowledge of their enemy, they set out to rescue Lov’s mother with the help of a fairy sent by Lov’s grandfather. From there, they encounter all kinds of adventures and creatures, while in desperate pursuit."